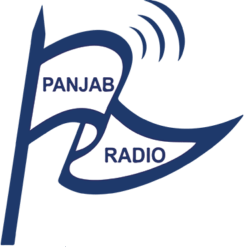 Singing sensation Gupz Sehra has just released his new single “Top Jatt”. With both music and vocals by Gupz Sehra – you know this will be a banger!

13th April 2021 sees the release of “Chimta Bolda”, the new track by Dhira Gill. An upbeat song showcasing some of the happenings in Panjab. Video available on Youtube, so be sure to view, like and share. Panjab Radio wishes Dhira Gill all the success with this new single, which has been released in time […]

After a short absence, Resham Singh Anmol is back with his hard hitting track, Honsle Buland. Dedicated to our Kisaan brothers and sisters who are still protesting in Delhi, this track is a must for your play list. Just released, it already has over 1 million views!

After the release of the Dream Girl audio last week, today, 13th April 2021, Nobby Singh has informed Panjab Radio, that he has released his new video for the hit single. Make sure you check it out today on all media channels!